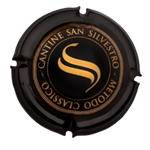 The Sartirano family has been in the wine business since 1871.

The Company’s development started with Giovanni Sartirano, who, in 1910, began to set up the sale structure long side the production of wines.
In 1946, after the II Wolrld War, his sons Pietro and Giovanni continued to build up the business, branching out and stepping up the distribution with a single mission: high quality production and marketing of the wines grown by the winery, which was called San Silvestro.
At the end of the 80’s the company received new drive when the two cousins Guido and Paolo joined, in 2002, the Sartirano family purchased 8 hectares land in the middle of Barolo region, just 3 kilometers from the Barolo castle. The Estate is southwest facing, 360 meters above sea-level and includes a natural lake called “Lago della Ghercina”. Here was built the new 5000 square meters San Silvestro Wine Cellar. The facility is partially underground preserving a hillside vineyard on the top of the cellar and storage area. Compared to the old buildings, the family has strenghtened storage capacity (now higher than 15000 hectoliters), wood ageing cellar and bottle storage.

Election, investment and innovation: these are just some of the keywords that characterize San Silvestro, whose story starts in 1871, when Giovanni Sartirano begins to produce and sell its wines in the Langhe region. A tradition that has been passed down for four generations till today.

San Silvestro deeply identifies with Piedmont, actually it works with traditional varieties such as Barbera, Nebbiolo, Dolcetto, Grignolino, Arneis, Cortese and Moscato. Coherent to this approach, it invests in native vines, such as the Favorita and Nas-cetta from Novello. 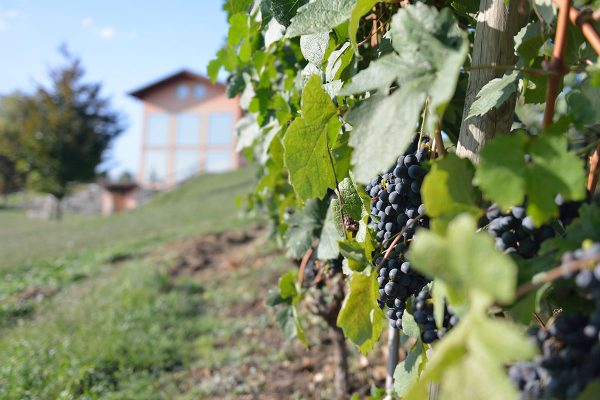 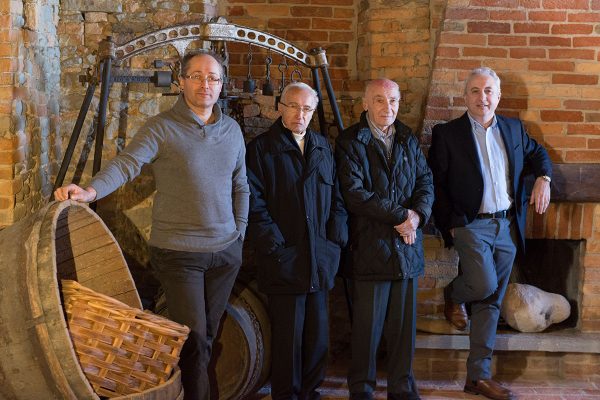 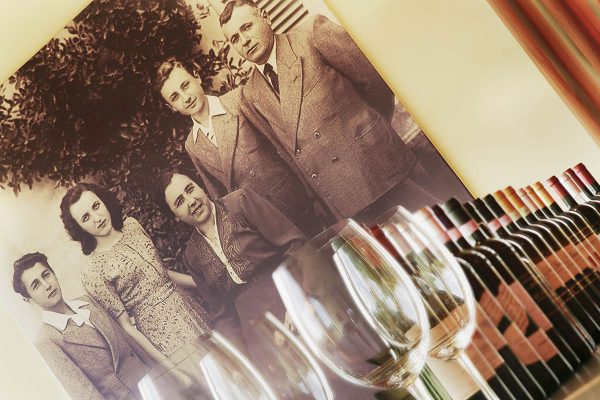 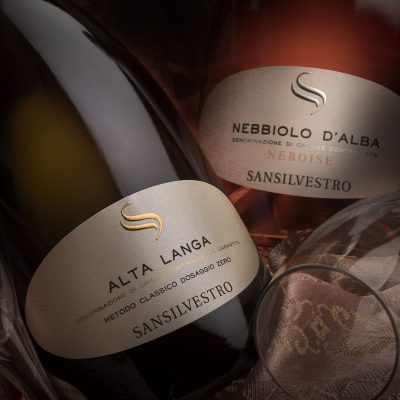