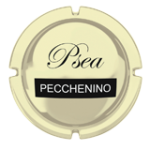 The Pecchenino company, which has always been a family-run business, is located in the municipality of Dogliani, in the province of Cuneo.

The winemaking activity dates back to the beginning of the last century when it is attested that grandfather Attilio cultivated just over 8 hectares in the municipality of Dogliani, an area particularly suited to the cultivation of the Dolcetto vine.
In the 70s, his son Marino took over the reins of the company, and then left the farms to his sons Orlando and Attilio at the end of the 80s.
They were responsible for the interest in other denominations and the expansion of the area under vines, which now consists of 30 hectares, divided between the municipalities of Dogliani, Monforte d’Alba and Bossolasco.

The company has been investing in the Alta Langa area, in the municipality of Bossolasco, since 2012, as it is particularly interested in the altitude and quality of the land on which the vines are planted. This altitude allows a late ripening of the grapes that allows you to get wines fresh and rich in scents. It is from these vineyards of chardonnay and pinot noir that their Alta Langa Psea was born, named after the locality of Bossolasco “Pezzea” where they are located. 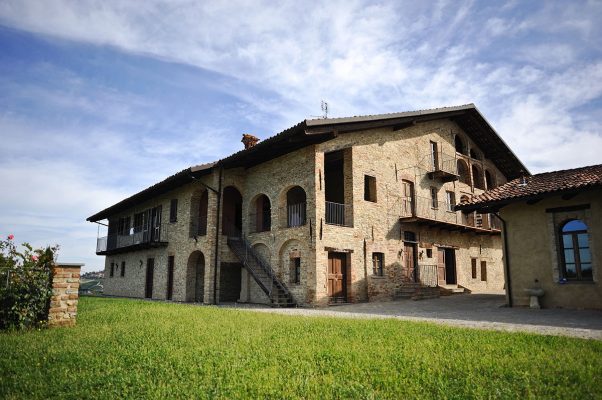 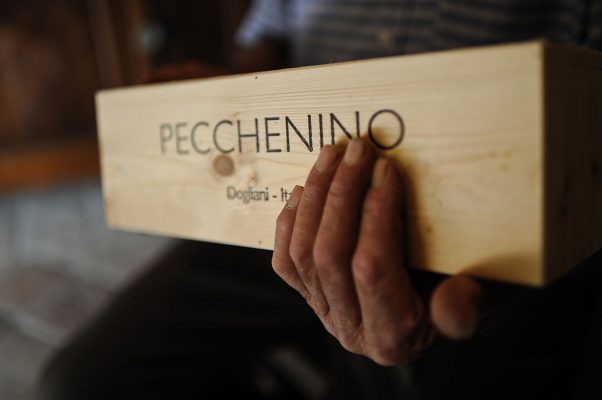 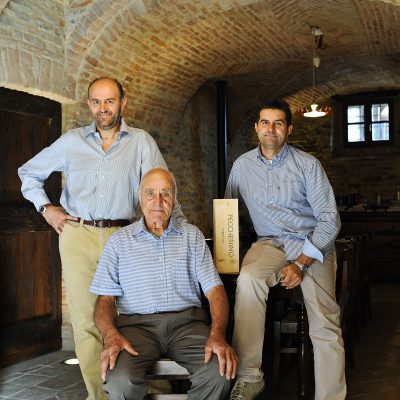 Visits to the Cellar
Type of visit
Other
Reservation required. Possibility to stay overnight at our farmhouse for a minimum of 2 nights, open from May to November. Possibility of buying in the cellar
services
Spoken languages