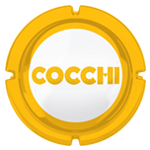 All the quality and tradition of 130 years of history with Giulio Cocchi, boutique winery founded in Asti in 1891.

1999: this was the first vintage of Metodo Classico Cocchi labelled with the appellation Alta Langa (born in 2002 but retroactive to cuvées of three years earlier): its name was TotoCorde, a cuvée of Pinot Noir and Chardonnay which commemorated the birth of the DOC and which the Asti-based estate has continued to make for these past twenty years.
TotoCorde has been followed by Bianc ‘d Bianc (the first 100% Chardonnay Alta Langa, born in 2000) and Rösa (the first Alta Langa rosé, 100% Pinot Noir, again born in 2000), and then, more recently, by a Pas Dosé made with 100% Pinot Noir, in 2008, 2011 and 2012 in 5000 bottles and 500 magnums.

Metodo Classico has always been part of Cocchi’s history: beginning with “Spumante Brut Metodo Champenois”, the estate’s top product in the late 70s, Cocchi has continued with new productions, always aiming for excellence and the promotion of a wine which is part of the Piedmontese tradition and is of outstanding importance for the region.

Cocchi was one of the first estates to believe in the Piedmontese Metodo Classico project over twenty years ago. It attended the meetings, took part in the experimentations and signed agreements with the other producers, launching specific partnerships with winegrowers in the high Langa hills, which led to the birth of Alta Langa Docg as we know it today. Without ever stopping, Cocchi has explored all the potential offered by the strict Alta Langa production regulations.

The “modern age” of the estate has been characterised by the expression of a Cocchi style of Alta Langa now recognisable in its Pinots, with long ageing on lees and a minimum quantity of sugar. Like its Pinots, Cocchi’s Chardonnays age exclusively in steel and glass and express the purity of the grape with a rigorous and seductive contemporary style.

A new chapter has been added to the story of Cocchi’s pioneering approach to Alta Langa: Grappa di Alta Langa, made with the marc of Pinot Noir and Chardonnay. 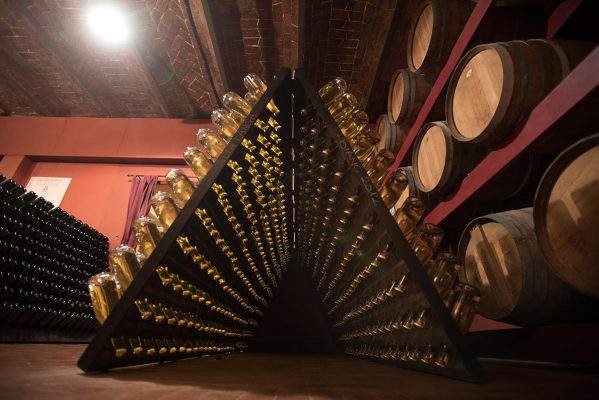 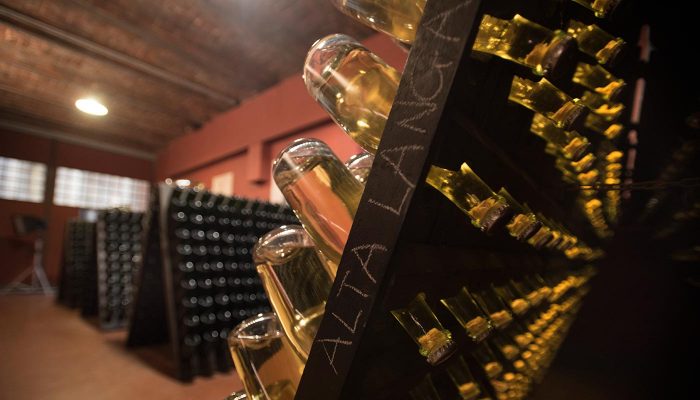 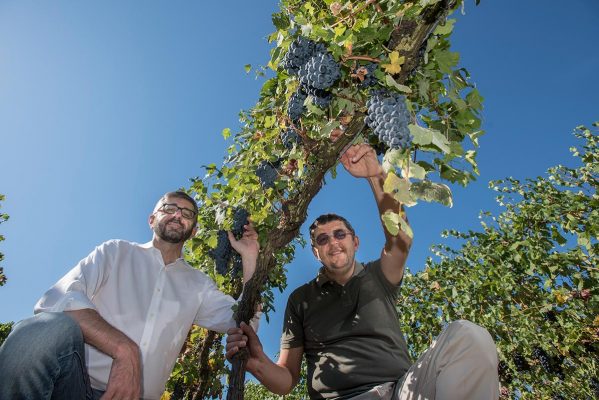 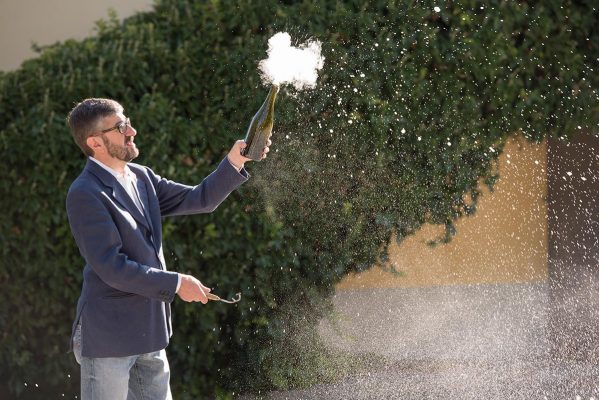