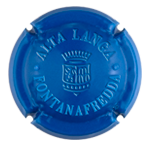 Fontanafredda Village occupies an area of over 122 hectares, with vineyards located in the first ever viticultural landscape to become UNESCO World Heritage Site: the Langhe.

Everything at Fontanafredda Village tells a story, particularly the love story between King Vittorio Emanuele II and “la Bela Rosina”, which has made this beautiful corner of the Langhe so special since 1858.
In 2017, Fontanafredda became a Storytelling Village, in which every viewpoint is artfully presented and described. It offers visitors a wide range of opportunities: from visiting the Historical Cellars, considered to be among the most beautiful in the world, to a walk through the Wood of Thoughts, where you can lose yourself in nature; from a relaxing weekend at the Scattered Hotel “Le Case dei Conti Mirafiore”, to lunches and dinners at Osteria Disguido, Taverna del Re or our Michelin-starred Ristorante Guido, in the Villa Reale. The village is also home to the Fondazione E. di Mirafiore, an open space, which organises weekly cultural events for both adults and children. Lastly, it is possible to organise meetings and congresses at the Congress Centre, concluding with dinner at the Garden del Lago. 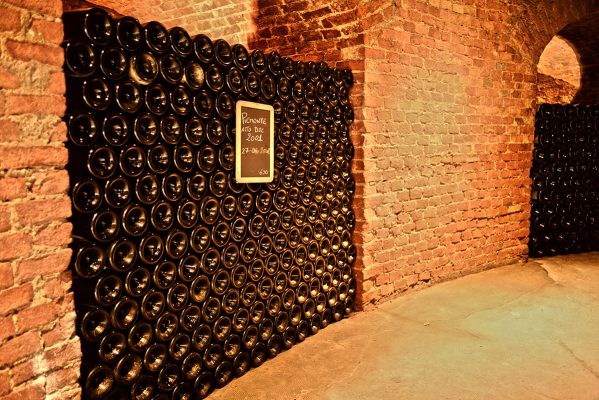 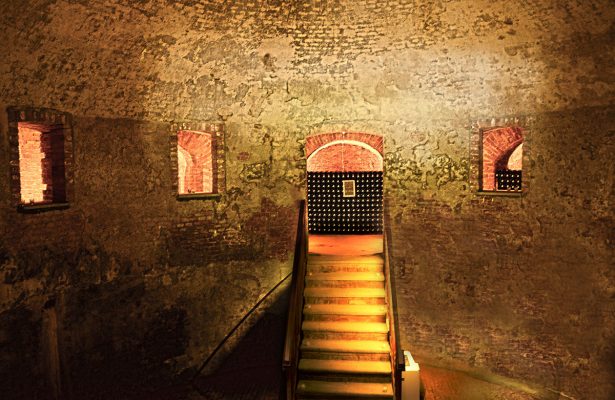