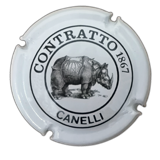 The Contratto family remained at the helm of the company until 1993 when the Bocchino family, who owned a distillery of the same name, took the reigns of Contratto. In 2011, the Rivetti family decide to take an important step and purchased the winery.

The philosophy and the passion that made La Spinetta famous are immediately reflected in this new project. A fundamental decision was immediately taken: the acquisition of several hectares of land, some under vine, close to the little town of Bossolasco. Situated in the highest part of the Langhe, between 600 and 800 meters asl, the Bossolasco zone lends itself perfectly to the cultivation of Pinot Noir and Chardonnay, grapes which are used in the production of the Alta Langa DOCG. 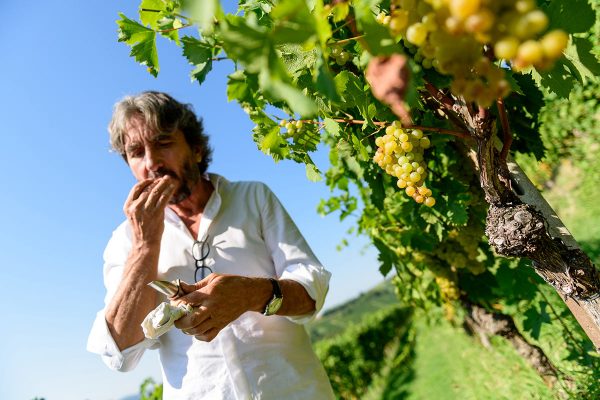 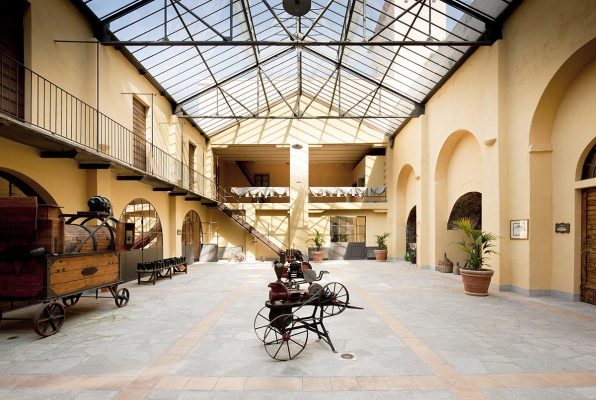 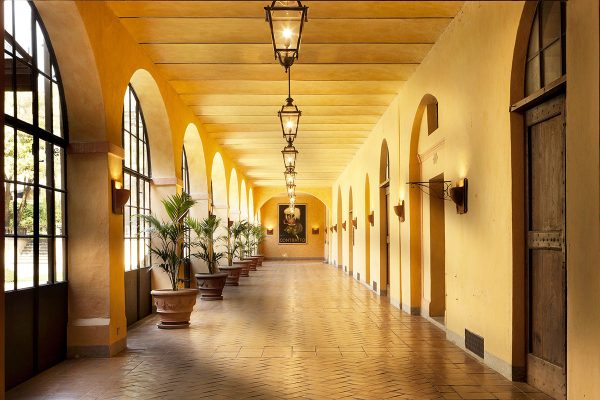 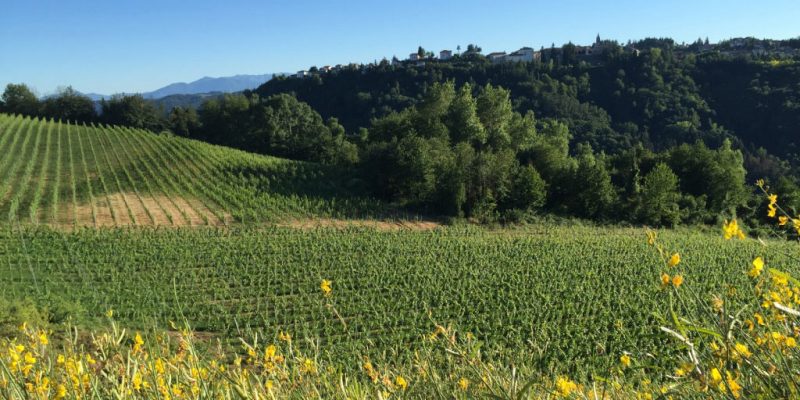 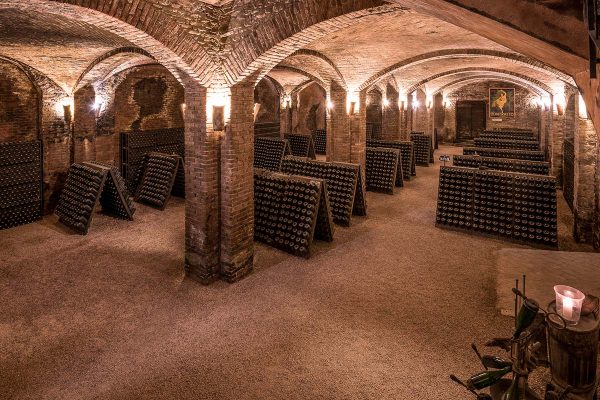 Visits to the Cellar
Type of visit
services
Spoken languages