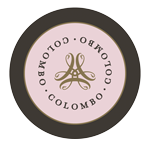 Two lives intersect along their paths to find a fascinating challenge together.

The story unfolds in Bubbio, a small hamlet immersed in the heart of the Asti Langa, where the vines have roots that date back to Roman times.
Its origins, in fact, date back to 173 BC when the legions under the command of console Popilio Lenante conquered these areas. Here, among silent woods and an uncontaminated landscape, the cardiologist Antonio Colombo found fertile ground for transforming his passion for wine into an ambitious forward-looking project.

After buying 9 hectares of vineyards which surround Cascina Pastori in 2004, the project took its first step in 2006 with the inauguration of the new cellar, made in full respect of the surrounding environment and without much fanfare. However, since July 2012, after a fortuitous encounter, the company has broadened its horizons, from the moment in which the cardiologist Colombo and winemaker Riccardo Cotarella got in contact, for reasons unrelated to wine production. This is how the Colombo Antonio and sons winery was founded. The son Andrea looks after the daily activities at Cascina Pastori. 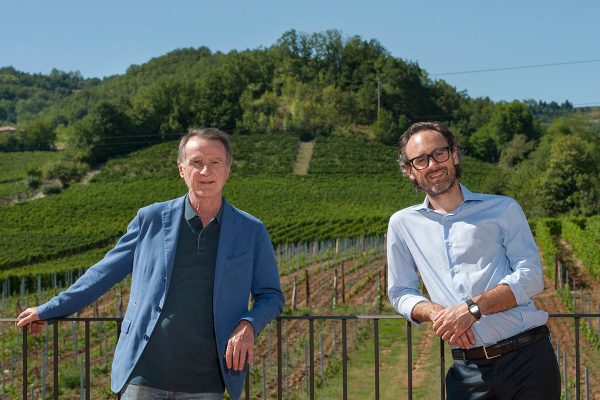 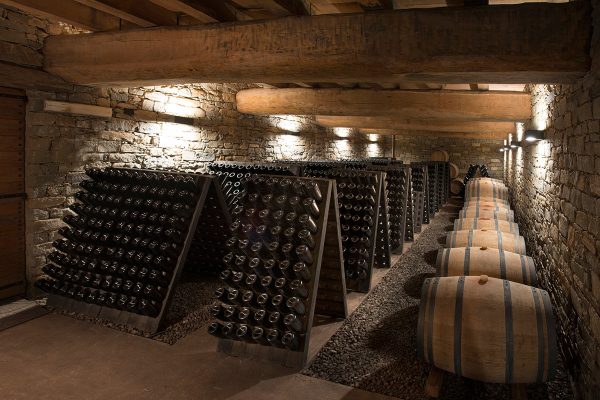 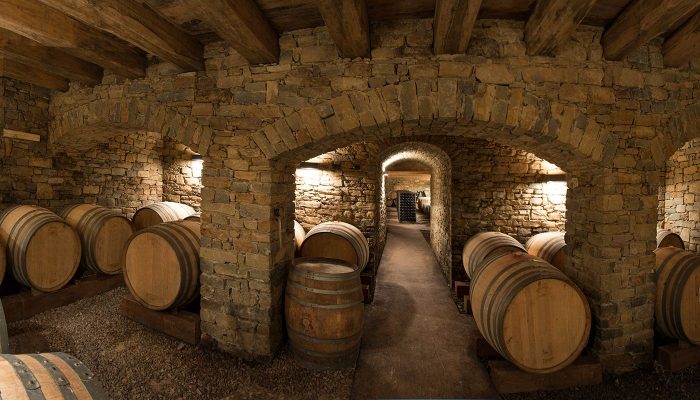