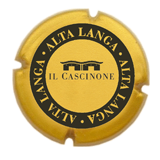 Established in 1954 in Castel Boglione, a small village between Asti and Acqui Terme, today Araldica Castelvero is a cooperative that has 140 growing members whose work is coordinated and guided starting from the vineyards.

Enhancement of traditional vines, selection of the best varieties based on microclimate and terroir, respect for the environment and the characteristics of each wine: Araldica is a large cooperative that, despite producing significant volumes, has not forgotten a family and artisanal approach to the vineyard, considered the fundamental starting point for producing great wines.

Araldica produces its Alta Langa DOCG in Tenuta Il Cascinone, founded in the 1920s. The Cascinone is one of the key estates of the Acqui area, characterized by steep vineyards that are difficult to maintain and cultivate. Consequently, in the second half of the 20th century, it suffered a slow abandonment. In 1999, the company was bought by the Araldica Group which decided to restore it to its former glory. A very long work of renovation and replanting of the vineyards, accompanied by a renewal of the cellars, today makes Il Cascinone the flagship not only of the Araldica Group but of the whole territory. The new winery structure was inaugurated in 2004. 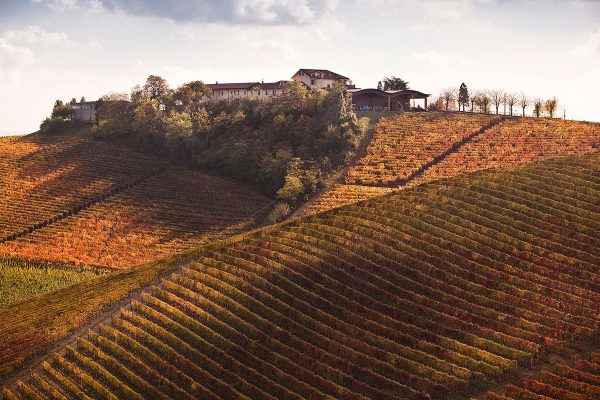 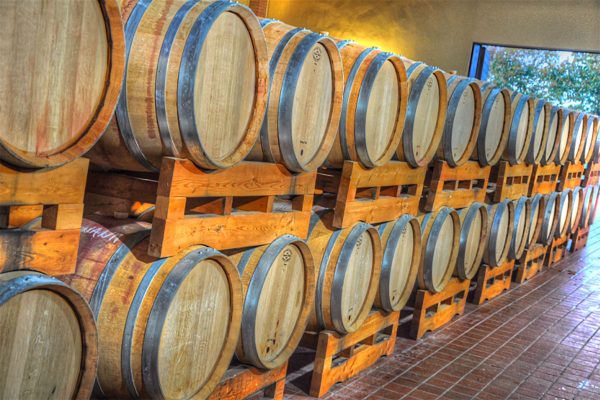 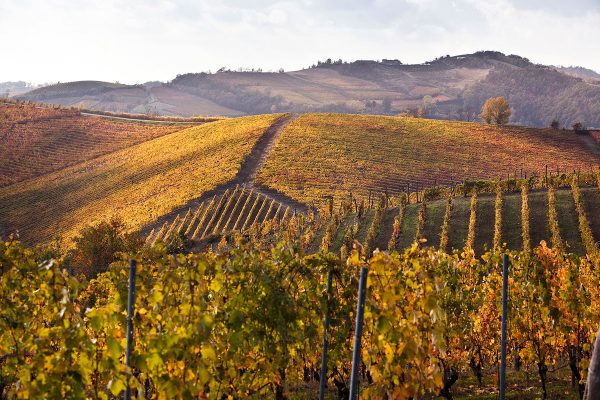 Visits to the Cellar
Type of visit
Other
Pedestrian path with free access to Tenuta Il Cascinone to admire the monumental tree.
services
Spoken languages